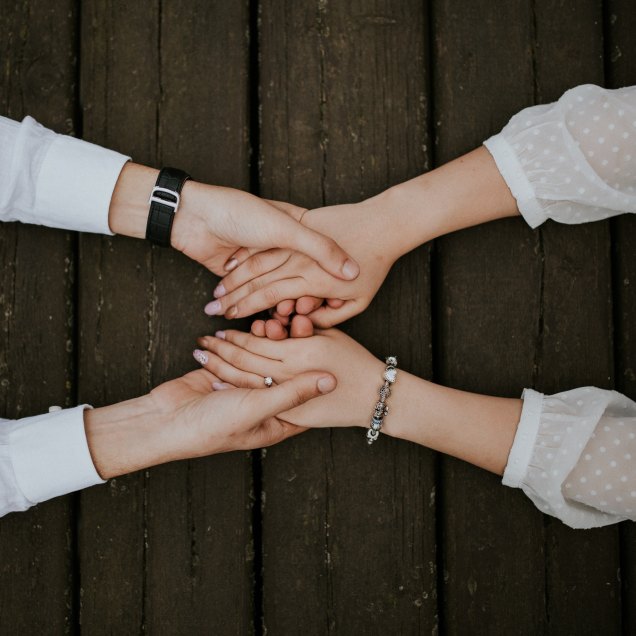 At age five, when my teacher asked us what we wanted to be when we grew up, I said a mommy. Over time, that desire came and went in accordance to the level of orneriness of the children I was around. However, I never wanted kids more than in the moment I was told that children would not be a possibility for me.

At that time, I was a virgin. Kids weren’t exactly on my radar at that moment, but I am one of those people who always wants what she can’t have. You see, I was diagnosed with polycystic ovarian syndrome when I was 15, but was never really informed of what my body was going through each time a cyst bursted. When I was told that the scarring to my Fallopian tubes was too extensive for an egg to pass through, I was devastated.

Fast forward two or so years later, and I was in a very serious relationship with the man who is now my husband. About six months into our relationship, I felt the need to inform him of the possibility that I would never be able to have children. His support came immediately. He said things like, “There are all kinds of babies in the world who need homes” and “I love you no matter what.” I married him in 2014, and we agreed that we wouldn’t even think about babies until I finished my Master’s Degree, which I completed last May.

We immediately started trying. Month after month passed, and no luck. Each time my period came was like a slap in the face…a reminder that I may never have any children. I was broken.

Then one night, I was covering an event, (I spent almost two years working as a reporter for the local newspaper), and I was about to interview the keynote speaker. Her name was Carol Everett, and she was speaking to guests of a pregnancy center’s annual fundraising event. Carol had spent a large portion of her life working in the pro-choice industry. She worked six years in an abortion clinic and was part of 35,000 abortions. In 1983, she gave her life to Christ and now uses her experience and faith to help women who are dealing with crisis pregnancies. Her story is truly inspiring.

Once I finished my interview, she looked me deep in the eyes, and asked me if she could ask me a personal question. She asked me if my husband and I were trying to have a baby. I said yes, and then she asked if she could pray with me. She took my hands and asked God to open my womb and bless me with a child. By the end of her prayer, I was crying. It was one of the most amazing experiences of my life.

That was November of last year. On December 2, we found out we were pregnant. I fully believe in the power of prayer, and believe that because of Carol’s fervency, we were blessed with our little one, who is expected to arrive in August.

Philippians 4:6- Be careful for nothing; but in every thing by prayer and supplication with thanksgiving let your requests be made known unto God.

Megan Smedley is a wife and soon-to-be mother. With her first born due in August,  life has shifted from a focus on working and housekeeping to an emphasis on learning how to be the best mother she can be. Although her child is not here yet, she says she plans to be a very hands-on mom, while teaching her son to be respectful and engaged in what is going on around him. 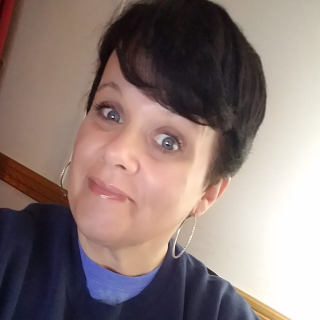